Datto sets initial IPO price range, indicating a valuation of around $4B 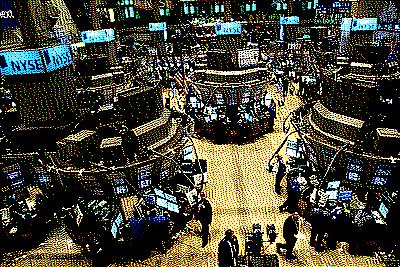 It was just a few weeks ago that Datto, what TechCrunch called a “backup and disaster recovery firm,” filed to go public. This week the firm set an initial range for its debut.

The Vista Equity Partners -backed company was picked up by the private equity firm back in 2017. Vista is back in the news lately for several reasons, some stemming from executive shenanigans — read: tax evasion and huge penalties — but at least what’s coming from Datto’s camp is good tidings.

How so? Vista bought Datto for around $1.5 billion, and is set to make billions on its exit, based on the company’s expected IPO pricing.

Per the data firm’s latest S-1 filing, Datto is targeting a $24 to $27 per share price range. Here’s the math:

Those two final numbers are dramatically bigger than the $1.5 billion that Vista is said to have paid for Datto.

How has Datto managed to generate so much value in the last few years? In financial terms, the company grew to a run rate of around $500 million, based on its Q1 and Q2 2020 revenue results. That gives the company a revenue multiple of less than 10x at its current IPO price maximum.

And that price makes sense. Datto is not growing very quickly, just 16% from H1 2019 to H1 2020, for example. The company did recently become profitable, however, which helps its valuation case. But more importantly, between 2017 and 2020 we have seen revenue multiples for software companies expand. That, plus Datto’s growth since 2017, have repriced it far above its sale price.

For Vista, it’s good news. Provided that they don’t get into tax issues over this particular set of returns. More on Datto as it prices and debuts.