20 of the Best Films About Family for the Holidays 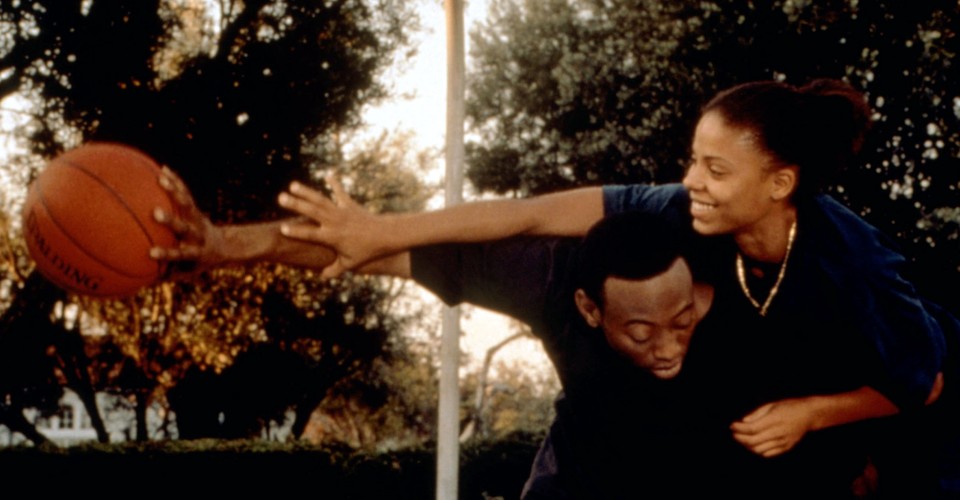 Many classics of children’s literature are about an orphaned or abandoned protagonist searching for safety and love. The heroine of A Little Princess, Sara Crewe (played by Liesel Matthews), is sent to a boarding school by her loving father as World War I rages, but when word arrives that he has died, she’s left at the mercy of the cruel headmistress. Alfonso Cuarón’s English-language filmmaking debut, an adaptation of Frances Hodgson Burnett’s novel, remains one of his most gorgeous and heartfelt movies. The director focuses on how Sara’s profound goodness sustains her through loneliness and eventually helps her forge a new family.

Watch it on: HBO Max, or rent it

One of the first wide-release films to portray lesbian characters in a positive light, Donna Deitch’s feature debut is a underrated piece of ’80s indie cinema that’s deservedly found a second life in recent years. Set in the late 1950s at a ranch house in Reno where women wait to finalize quickie divorces, the movie is full of characters from all walks of life looking for a fresh start. Deitch tracks the romantic bond that springs up between an English professor named Vivian (Helen Shaver) and a free-spirited sculptor named Cay (Patricia Charbonneau). But the whole female ensemble forms raw and insightful bonds, becoming a makeshift family free of men, which was quite revolutionary to see on film at the time.

Watch it on: Criterion, HBO Max, or rent it

So many of Lee’s movies—including his chilly ’70s drama, The Ice Storm; his Civil War epic, Ride with the Devil; and his superhero entry, Hulk—are about family units besieged by dark histories and personal failings. His breakout Taiwanese film, Eat Drink Man Woman, has a lighter touch and follows the three unmarried daughters of the beloved master chef Mr. Chu (Sihung Lung) as they navigate work, love, and filial responsibility. The film is sensuous, funny, and obsessed with the ways in which food can unite a family, even when its members are emotionally at odds. Lung stars in the other two movies in Lee’s “Father Knows Best” trilogy, Pushing Hands and The Wedding Banquet, both of which are worth revisiting this time of year.

Watch it on: Available to rent

No list of family movies is complete without at least one that deals with divorce, and Holofcener’s biting comedy is a personal favorite in that subgenre. Enough Said digs into the awkward intricacies of postdivorce dating. Years after splitting with her husband, Eva (Julia Louis-Dreyfus) is trying to get back into the game but has to contend with both her ex’s feelings and her daughter’s opinions about her new boyfriends. Eva embarks on a halting, sweet, and sometimes fraught relationship with a divorcé, Albert (James Gandolfini, fantastic in one of his final performances), and Holofcener mines laughter and cringe-inducing drama from every step of Eva’s attempt to build a new connection amid the wreckage of an old one.