The Damage Trump Could Do Before the Inauguration 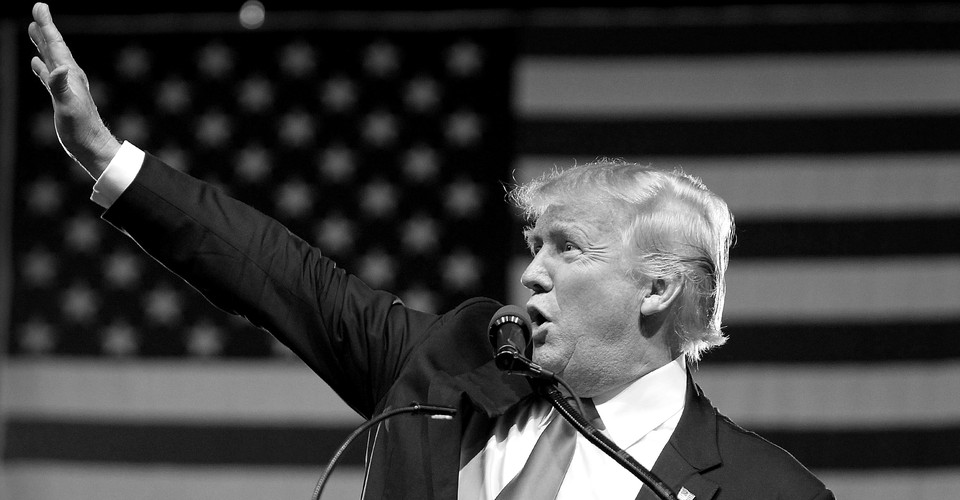 America has seen little of Donald Trump since the election. Speaking to the nation largely through Twitter, he’s barely strayed outside the White House as he absorbs a defeat that shattered the myth he created of his own invincibility. Still, he’s been busy—firing officials he deems disloyal and plotting ways to stay in power. He can’t and won’t overturn the election result, but he can cause plenty more havoc on his way out. Some of the ways would be immediately evident; others, hidden.

“We’re going to have to be very vigilant in the next two months for abuse of the pardon power, awarding of contracts to friends and family, and destruction of records, as well as policy decisions to box in the incoming administration,” Representative Adam Schiff, the chairman of the House Intelligence Committee, who helped prosecute the case against Trump in the Senate impeachment trial earlier this year, told me.

Trump, too, may feel boxed in, and for that reason he may be more prone to acting out. Congressional investigators still want to see his tax records. Prosecutors in New York are scrutinizing his business practices. The Biden administration will face intense public pressure to examine the money that flowed to Trump’s hotels and golf clubs over the past four years.