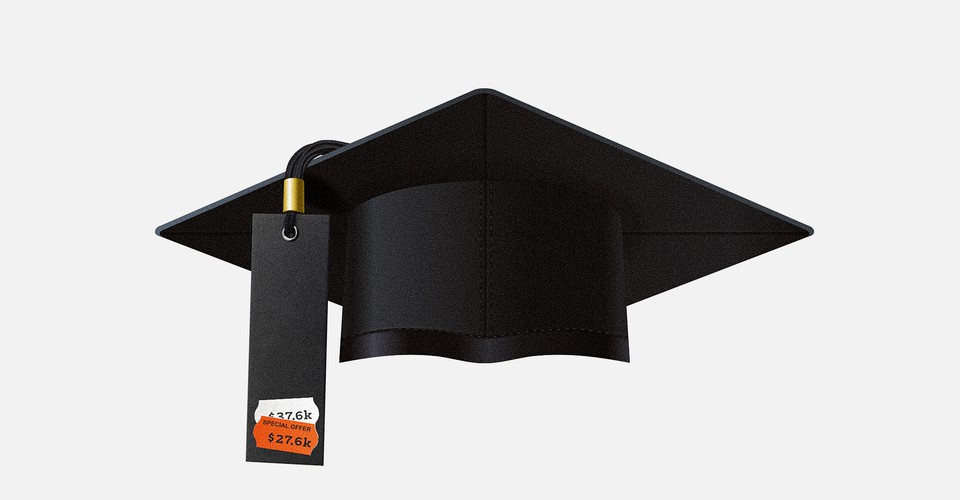 President-elect Joe Biden could conjure a sweeping financial-relief policy into existence on the first day of his presidency, without the participation of Congress, the Federal Reserve, or any other institution. That is, he could forgive student loans.

On Monday, Biden said that loan forgiveness figures into his plan to rev up the American economy, citing a provision in the House’s stalled-out HEROES Act that would pay off $10,000 a person in student loans. Senator Chuck Schumer, the minority leader, and Senator Elizabeth Warren are pushing the incoming administration to forgive up to $50,000 a person in federal student-loan debt. That would completely eliminate the burden of three in four borrowers.

That kind of radical provision might not be the best form of stimulus available. Nor would it fix the country’s crushing student-loan crisis, or rationalize its higher-education financing structure. Nor would it be a clear-cut political winner. Nevertheless, it would be a stellar policy for the Biden administration to undertake on day one.

Over the past few decades, higher education has become impossibly expensive, saddling 44 million Americans with $1.6 trillion in debt. The cost of a year at a private college is now $37,650, on average, and $10,560 at public institutions, more for out-of-staters. The heft of those bills obligates a majority of attendees and many of their parents to take out loans; in fact, 2019 graduates owe an average of $29,900. The United States is an outlier in the size and scope of its loan infrastructure; in many peer countries, higher education is seen as a public good and a college degree is low-cost or free.