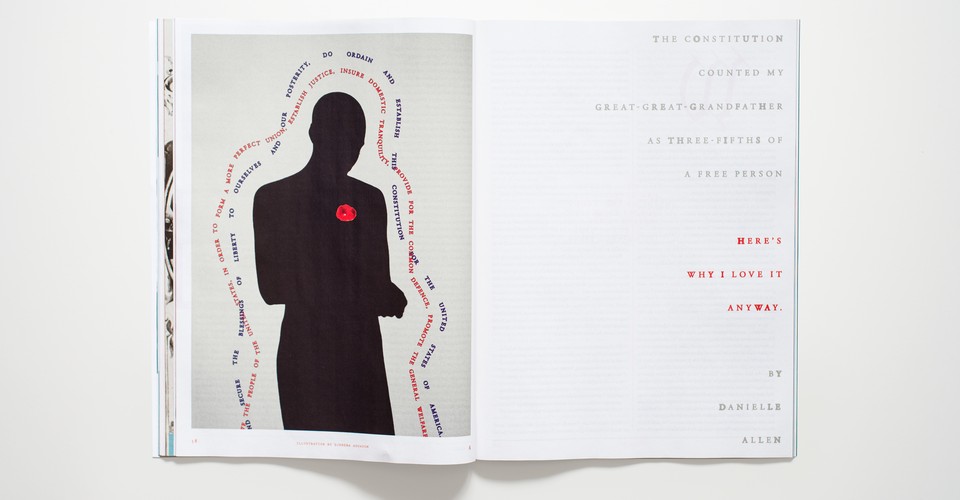 In the October issue, Danielle Allen wrote about why she loves the flawed document anyway.

Danielle Allen says of James Wilson, “We have nonetheless all but forgotten him.”

It is true that Wilson was one of the most influential members of the Philadelphia Convention, where the Constitution was forged, and is now rarely mentioned in our history. But his legacy lives on in the Electoral College, a Frankensteinian institution that has caused the U.S. nothing but trouble for the past 200-some-odd years.

Wilson’s proposal that the people elect the president directly was considered impractical by many of the delegates, because suffrage was not universal and varied from state to state. It also meant that powerful Virginia would lose influence, because its vast population of enslaved people wouldn’t be allowed to vote.

Wilson then came up with a scheme in which states would be divided into districts that would vote for electors, who would later meet to vote for president. This solved the suffrage issue, because each state would be able to decide who could vote without affecting the influence of that state based on the actual size of its electorate.