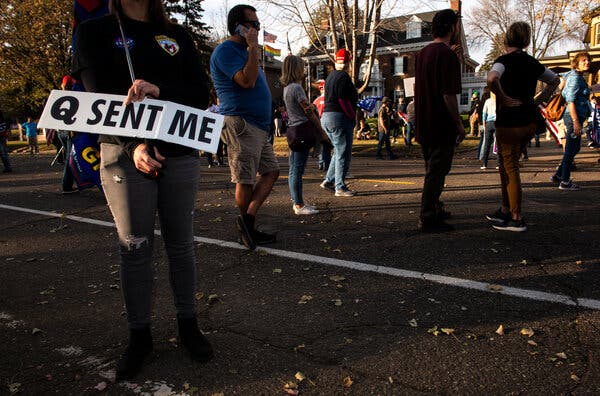 Fast forward a few years, and what were the results of this tremendous effort? A complete debacle. There were no weapons of mass destruction, and the country was plunged into chaos. The big winner of the war was actually Iran, which became the dominant power in the region.

So should we conclude that George W. Bush and Donald Rumsfeld were actually undercover Iranian moles, executing a devilishly clever Iranian plot? Not at all. Instead, the conclusion is that it is incredibly difficult to predict and control human affairs.

You don’t need to invade a Middle Eastern country to learn this lesson. Whether you’ve served on a school board or local council, or merely tried to organize a surprise birthday party for your mom, you probably know how difficult it is to control humans. You make a plan, and it backfires. You try to keep something a secret, and the next day everybody is talking about it. You conspire with a trusted friend, and at the crucial moment he stabs you in the back.

Global cabal theories ask us to believe that while it is very difficult to predict and control the actions of 1,000 or even 100 humans, it is surprisingly easy to puppet master nearly eight billion.

There are, of course, many real conspiracies in the world. Individuals, corporations, organizations, churches, factions and governments are constantly hatching and pursuing various plots. But that is precisely what makes it so hard to predict and control the world in its entirety.

In the 1930s, the Soviet Union really was conspiring to ignite communist revolutions throughout the world; capitalist banks were employing all kinds of dodgy strategies; the Roosevelt administration was planning to re-engineer American society in the New Deal; and the Zionist movement pursued its plan to establish a homeland in Palestine. But these and countless other plans often collided, and there wasn’t a single group of people running the whole show.

Today, too, you are probably the target of many conspiracies. Your co-workers may be plotting to turn the boss against you. A big pharmaceutical corporation may be bribing your doctor to give you harmful opioids. Another big corporation may be pressuring politicians to block environmental regulations and allow it to pollute the air you breathe. Some tech giant may be busy hacking your private data. A political party may be gerrymandering election districts in your state. A foreign government may be trying to foment extremism in your country. These could all be real conspiracies, but they are not part of a single global plot.