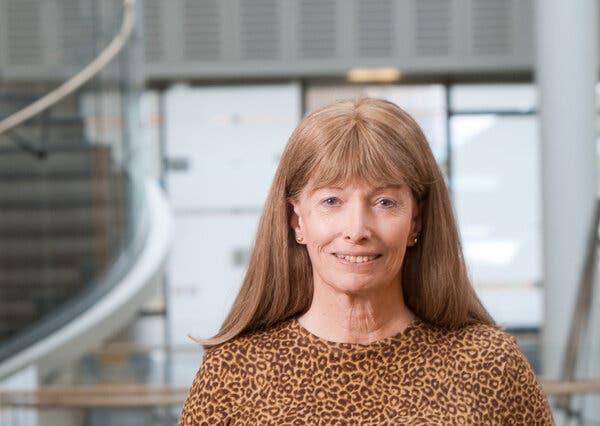 In August 1968, Lynn Conway, a promising computer engineer at IBM in Sunnyvale, Calif., was called into the office of Gene Myron Amdahl, then the company’s director of advanced computing systems.

Mr. Amdahl had been supportive when he learned that she was “undertaking a gender transition,” Ms. Conway wrote in an account, but the company’s chief executive, Thomas J. Watson Jr., was less tolerant.

Fifty-two years later, Ms. Conway was called back to speak with IBM supervisors. This time, the setting was a virtual meeting witnessed by other company employees.

They watched last month as Diane Gherson, IBM’s senior vice president of human resources, told Ms. Conway that while the company now offered help and support to “transitioning employees,” no amount of progress could make up for the treatment she had received decades ago.