Covid vaccine technology pioneer: 'I never doubted it would work' 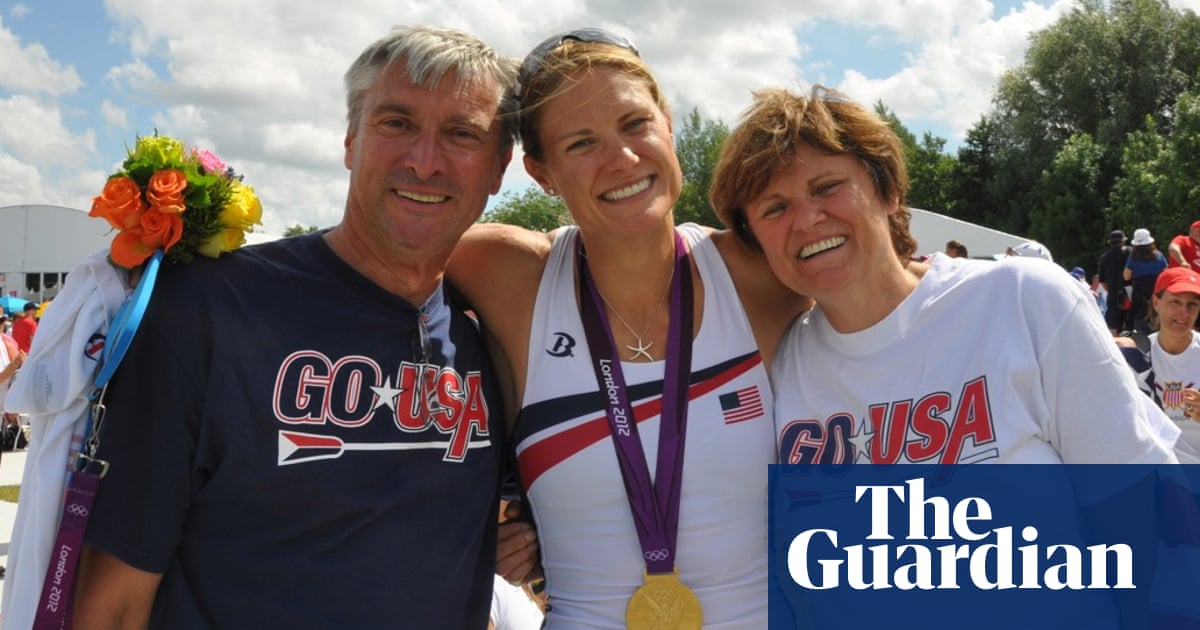 The Hungarian-born biochemist who helped pioneer the research behind the mRNA technology used in the two Covid-19 vaccines showing positive results believes it was always a no-brainer.

“I never doubted it would work,” Katalin Karikó told the Guardian. “I had seen the data from animal studies, and I was expecting it. I always wished that I would live long enough to see something that I’ve worked on be approved.”

This month has been the pinnacle of Karikó’s lifelong work researching mRNA, or messenger ribonucleic acid.

The 65-year-old, who left Hungary in 1985 to pursue an academic career in the US with her husband, toddler and just £900 hidden in a teddy bear, has now been suggested as a possible Nobel prize winner.

Her work helped pave the way for both the Pfizer/BioNTech and the Moderna coronavirus vaccines. Both have shown efficacy of about 95% in late-stage clinical trials. They are expected to receive emergency approval and to be given to the first patients in the coming weeks.

The key to both is mRNA, a single-stranded messenger molecule that delivers genetic instructions from DNA, coiled up inside the cell nucleus, to the cell’s protein-making factories outside the nucleus. In the case of the vaccines, the molecule instructs cells to start churning out the harmless spike protein as a warning to the immune system to mobilise against coronavirus.

The adaptability of mRNA has opened a new field of therapy, not just for vaccines but also for medicines in areas ranging from cancer to strokes and cystic fibrosis.

Karikó joined BioNTech seven years ago, but she has been dogged in pursuing her work over the last four decades. She left Hungary, where she had been synthesising RNA at the University of Szeged, after receiving an invitation from Temple University in Philadelphia. She took her engineer husband and two-year-old daughter with her, along with a teddy bear that had £900 sewn into it – the proceeds from the sale of their car, exchanged on the black market.

Her daughter, Susan Francia, went on to row for the US, winning two Olympic gold medals in Beijing and London. “She always said our work ethic was driving her,” Karikó said. The biochemist recalled how one year she realised in May that she had worked every day until then, including New Year’s Day, and occasionally slept in the office too.

In 1989 she joined the University of Pennsylvania’s School of Medicine, and it was there that she and her colleagues first saw that mRNA worked. “That was when I knew it will be something,” she said. But the team fell apart due to lack of funding. “We couldn’t get money then because it was too novel.”

She wanted to use mRNA to treat cystic fibrosis and strokes, but lacked the funds to develop the ideas.

In 1998, Drew Weissman, who was working on an HIV vaccine at the National Institutes of Health, joined the university. “I met him at the Xerox machine and told him I could make any RNA,” Karikó recalled.

They ended up working together and, in 2005, achieved a major breakthrough. The problem with mRNA was that it triggered an inflammatory reaction when injected. The two researchers, however, found a way to ward off this response by modifying one of mRNA’s four building blocks, called nucleosides.

They published their discovery but it received little attention at the time. Some – including Derrick Rossi, one of the founders of Moderna – now say that the duo should receive the Nobel prize in chemistry for their breakthrough.

The next year, Karikó and Weissman set up a company to develop mRNA drugs, led by Karikó as chief executive. But they never got as far as clinical trials and the university sold the exclusive licence of their patent to a third party, CellScript. Meanwhile, Rossi, a Canadian stem cell biologist who had read their groundbreaking 2005 paper, found strong financial backers and in 2010 founded Moderna in Cambridge, Massachusetts.

In 2013, Karikó joined BioNTech – she also had a job offer from Moderna – which was based on the Mainz university campus in Germany and at the time did not even have a website.

It has been a busy seven years. BioNtech now has 1,500 employees and its market value hit a record $25bn (£19bn) when the first positive results of trials of the Covid-19 vaccine it has developed with Pfizer were published last week.

Karikó serves as the biotech’s senior vice-president and head of RNA protein replacement therapies, and is also an adjunct associate professor at the University of Pennsylvania. Weissman, a professor of medicine at the university, has gone on to develop RNA vaccine candidates against flu, herpes and HIV.

Both BioNTech and Moderna licensed the modified mRNA technology developed by Karikó and Weissman for their vaccines.

Karikó has high hopes for mRNA as “a universal platform” – for example as a treatment for epidermolysis bullosa, a severe skin disorder that causes painful blisters. And she already has big ideas about how that may work: “How about we make mRNA that the family can keep in the fridge and apply when the skin of their child detaches?”