I was at Woodstock ’99 and it destroyed my innocence

For most rock fans, Woodstock ’99 is remembered within the frames of breaking MTV News updates, interrupting episodes of Daria with terrifying images of an apocalyptic hellscape in flames. But for a relative few, Woodstock’s third incarnation will forever live as a series of gnarly, grody, jarring experiences that they can feel as much as see in their memories.

I know – I was there. While Woodstock ’99 was a cautionary tale for a lot of rockers, it was three days of total madness for me. And looking back on it, what’s even more troubling than how gross it all got (the greed and lack of foresight of its promoters; the subsequent sexual misconduct, arson, and theft of its frustrated attendees), is that it was also the most fun I’d ever had in my life. 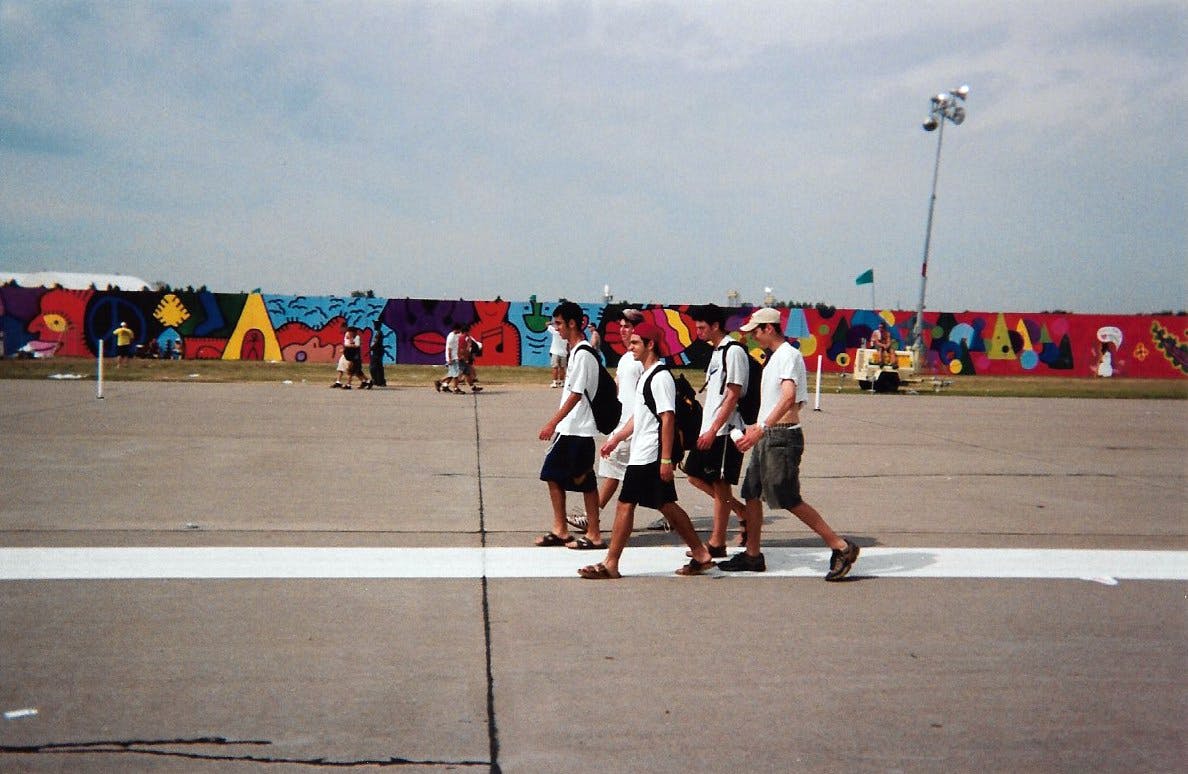 I was 17 years old, and five of my high school friends and I had piled into a festival-owned bus (included in our ticket price) that departed from New York City for the five-hour drive to Rome, New York. When we arrived, we were in total awe of the massive former Griffiss Air Force Base, which had been transformed into a musical wonderland for adults and adolescents.

From the first band we’d caught (Lit, whose summer hit My Own Worst Enemy had just taken the States by storm) to the last set of Friday night (Bush), we were having formative experiences that would keep us devoted to rock for our lives. Seeing an act like Korn or The Offspring for the first time would have been thrilling in itself – but to see literally dozens of marquee acts back to back was enough to blow our little teenage minds. (For the record – and maybe this was the weed talking, but – I remember thinking that Sheryl Crow sounded incredible, crushing tunes like If It Makes You Happy and a cover of Sweet Child O’ Mine.) 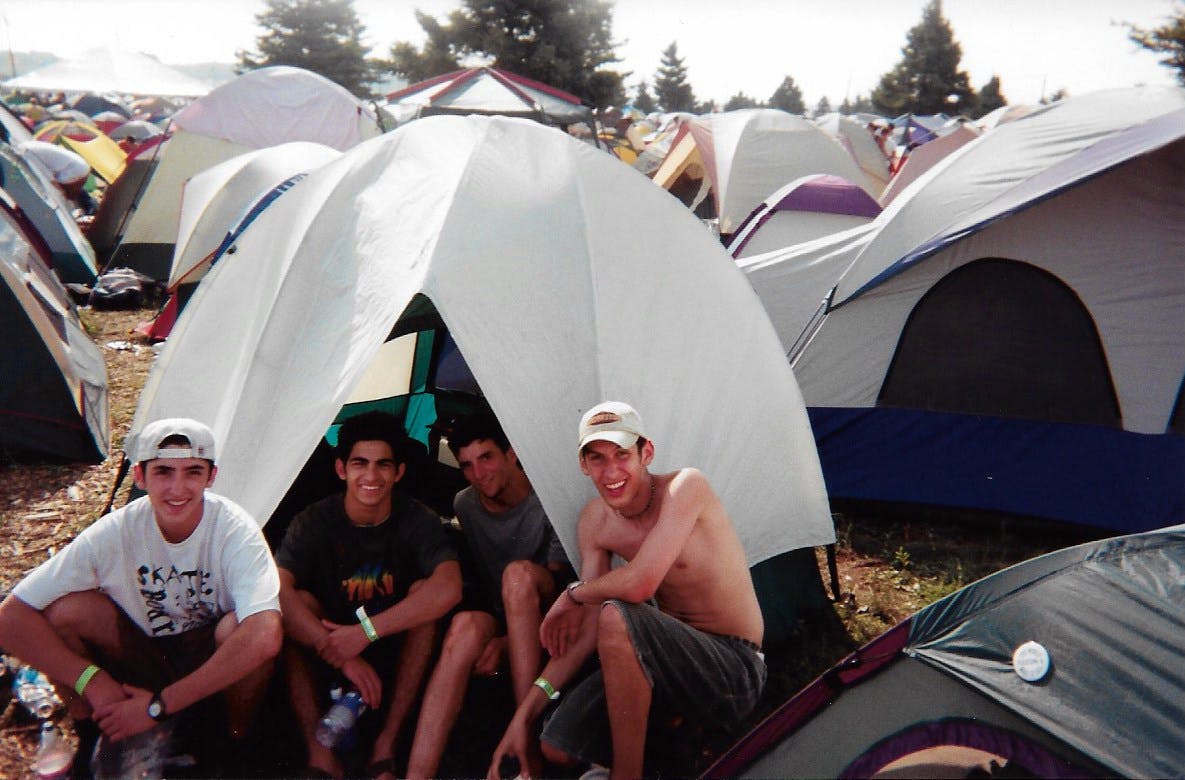 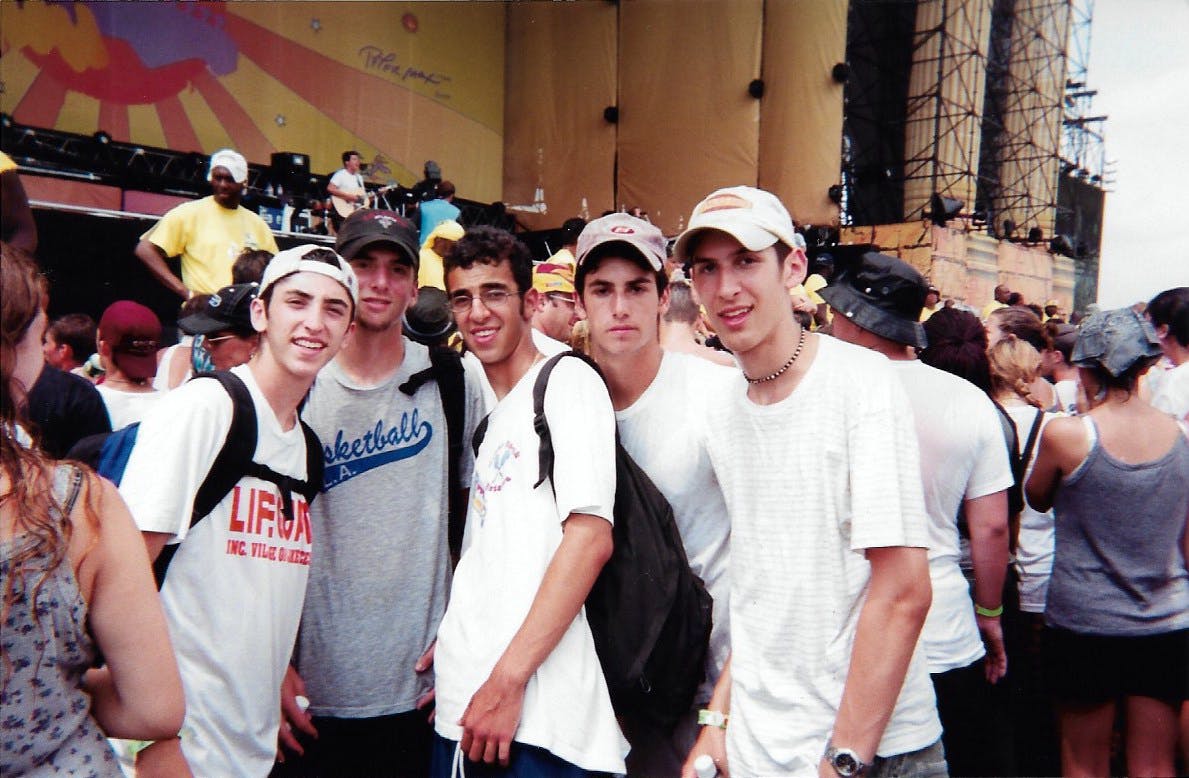 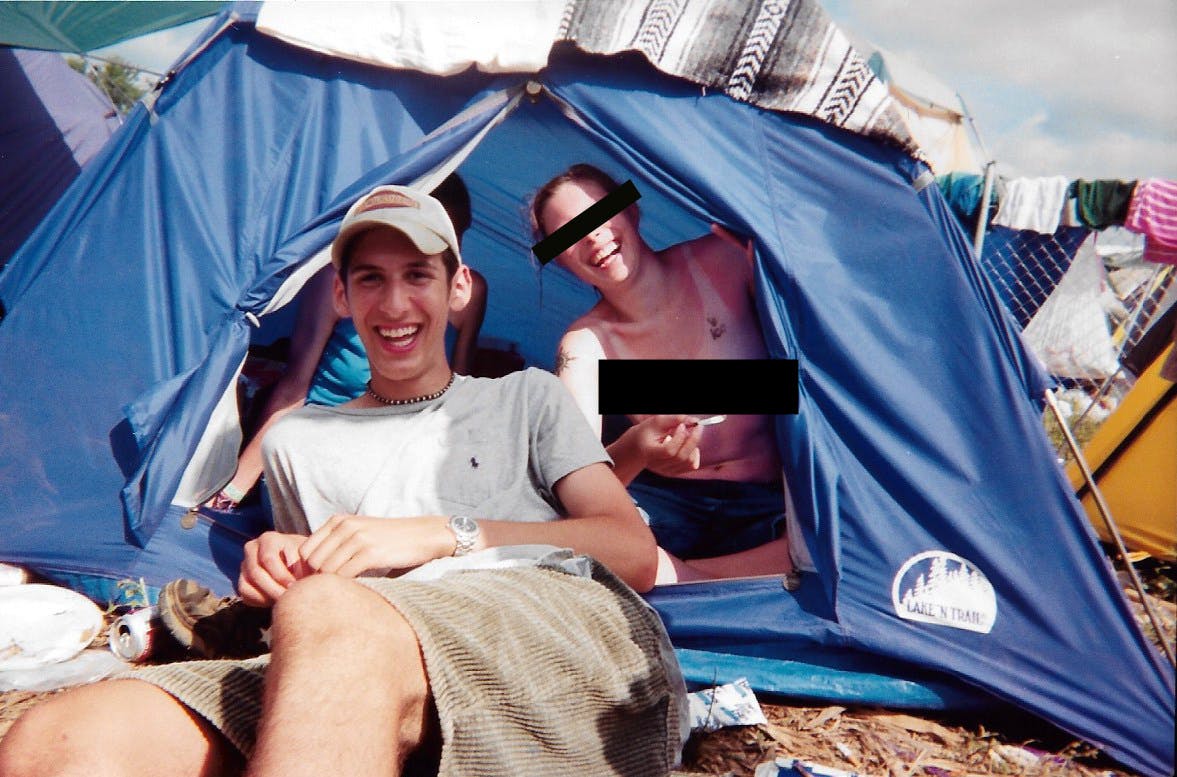 But with the oppressive heat, a scarcity of free drinking water, and insane prices for food and beverages slowly chipping away at our pockets and patience, the vibe had taken a darker turn by Saturday. Overheard conversations began veering to the negative; more sinister drugs had surfaced; the mosh-pits became more violent. Overflowing loos only exacerbated the problems exponentially. The steaming portable toilets were so putrid – each hole in the ground quite literally piled waist-high with human feces – that proper hygiene was simply impossible.

I didn’t shit for three days. 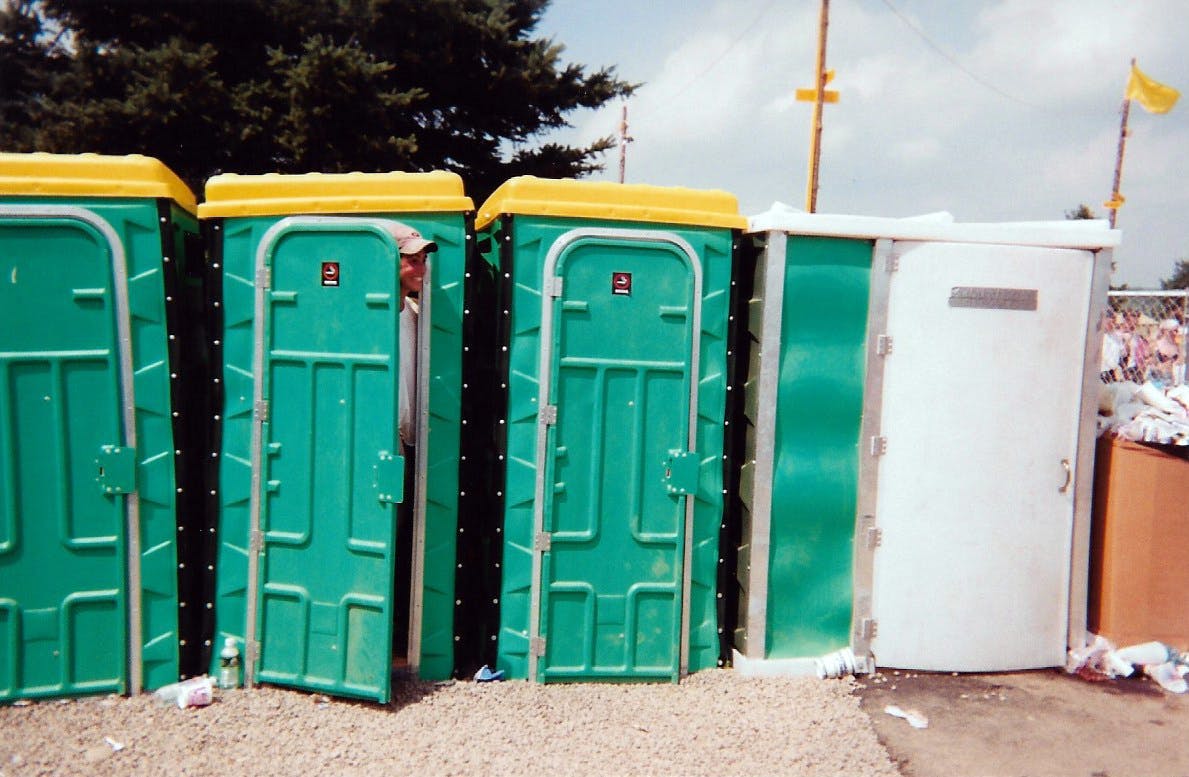 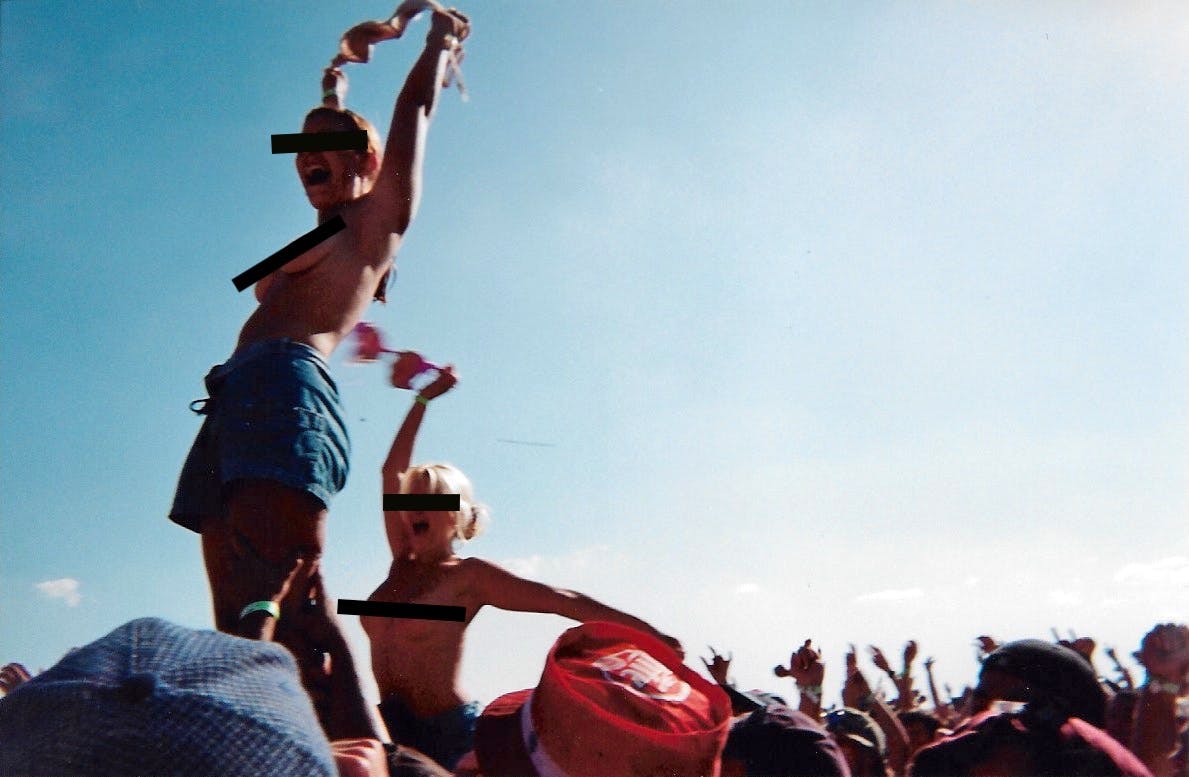 I recall distinctly when the levee broke (the crowd’s sanity, not my bowels): around 8:30pm on Saturday night, when Limp Bizkit were onstage. During their performance of Break Stuff, frontman Fred Durst began inciting the audience to do just that. The exhausted, filthy mob were much obliged, taking their anger out on anything they could get their hands on: trash, light fixtures, wooden booth panels, other people. It was ugly, and I remember feeling – for the first time at a rock show – unsafe. As if anything could happen to me, and no-one – not my friends or the police – could help.

By Sunday night, the chaos had come to a head during Red Hot Chili Peppers’ energetic set, as they performed the festival closer: a cover of Jimi Hendrix’s Fire. The song inspired guests to use candles – distributed earlier by an anti-gun violence organization – to light bonfires, plastic bottles, and plywood from the security fences. My friends and I had run into some other kids from our high school – not exactly upstanding citizens back home, either – who bragged about looting a snack booth, their arms filled with pretzels and soft drinks. The whole scene looked like something from Lord Of The Flies. 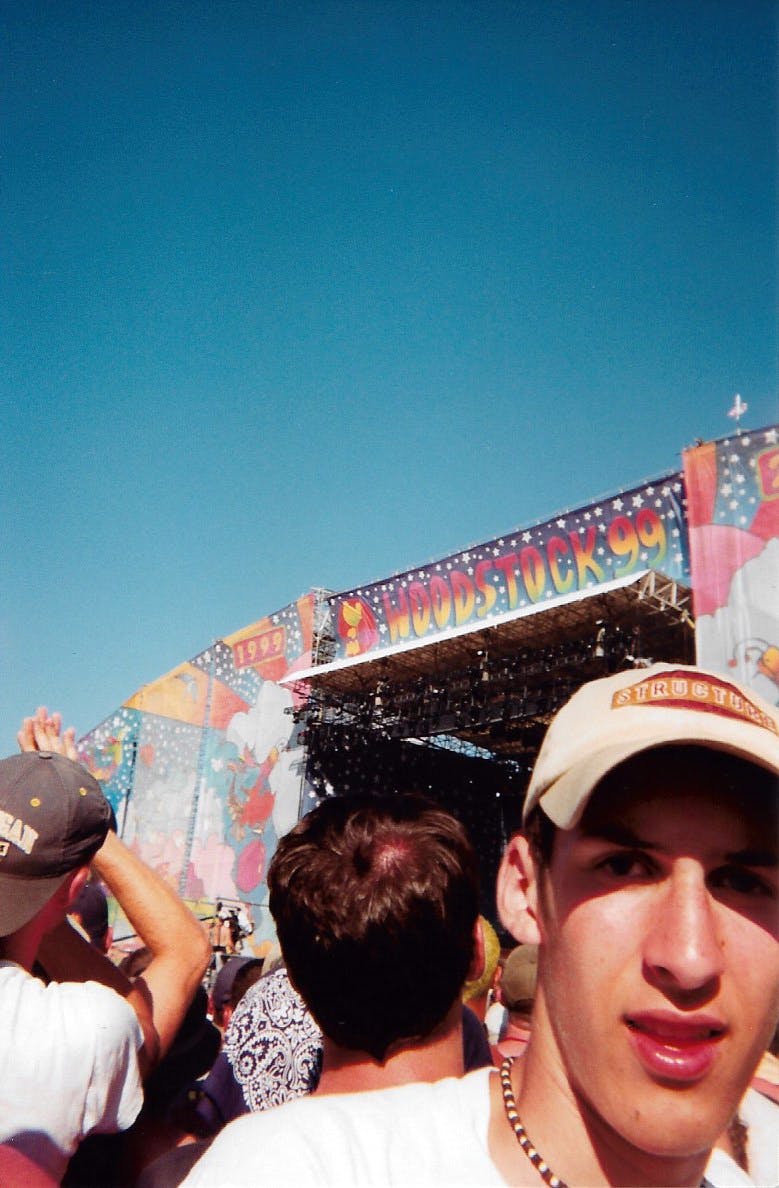 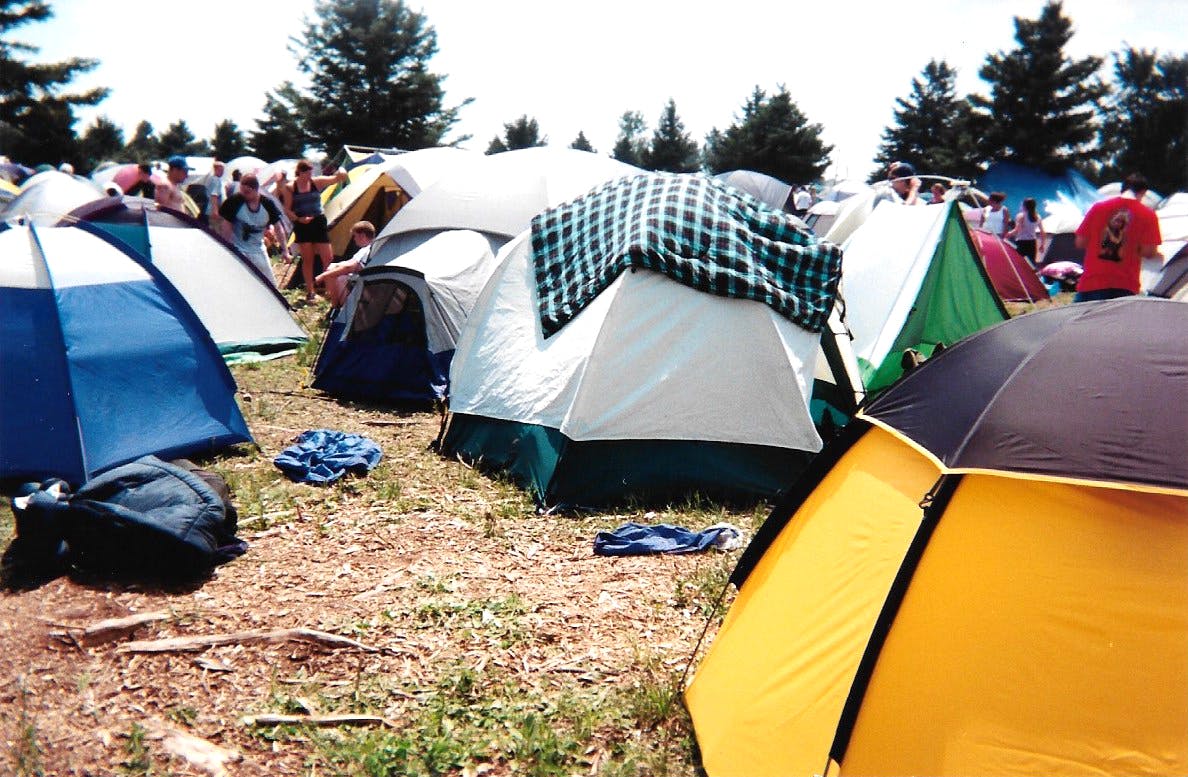 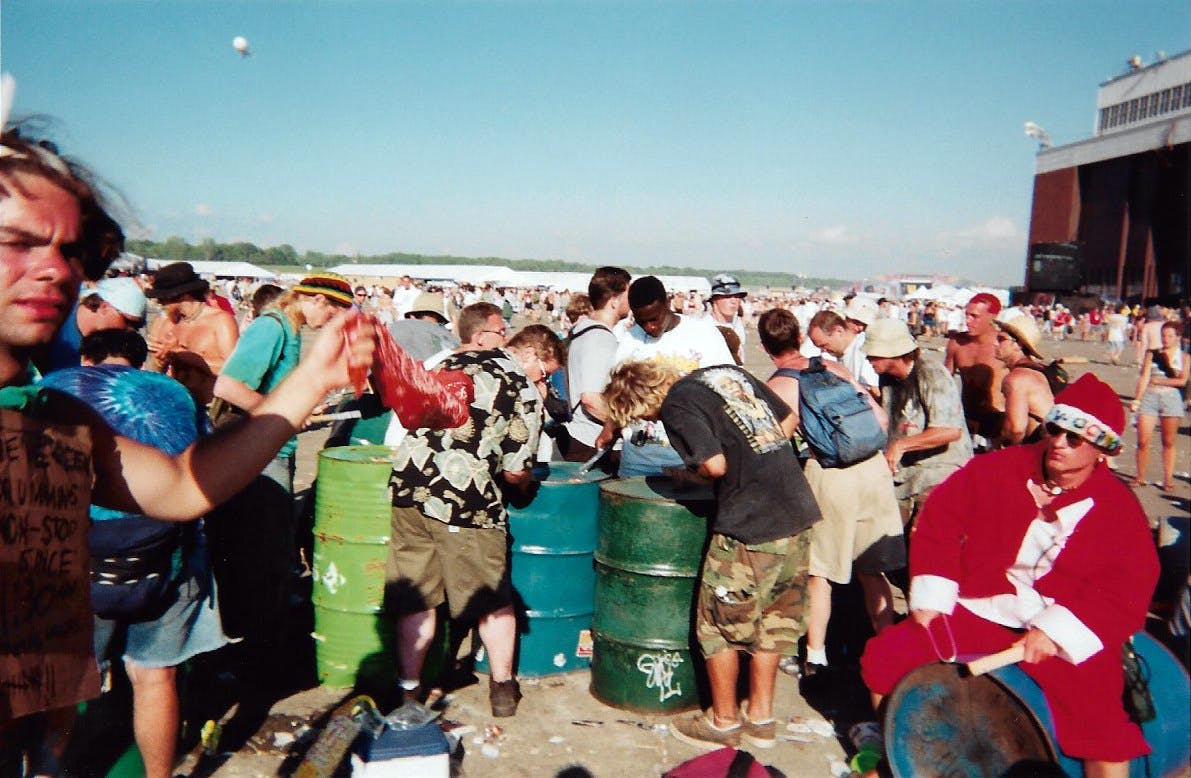 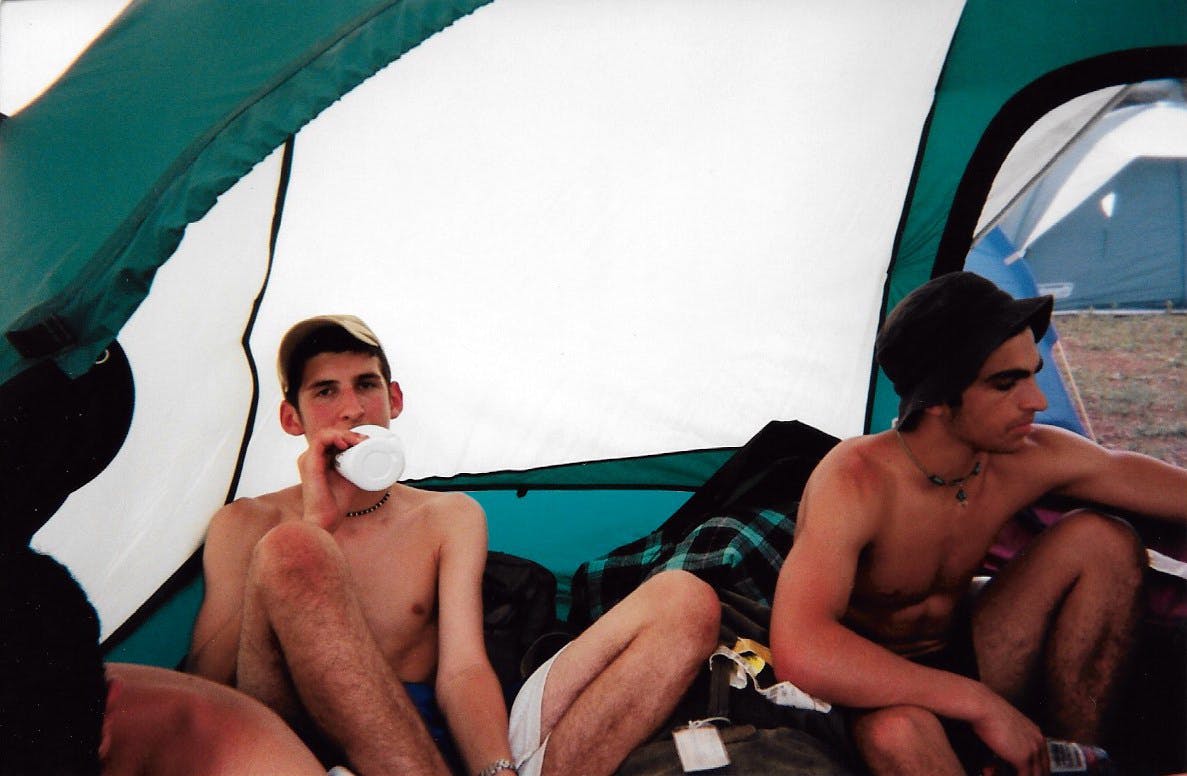 Tragically, following the festival, there were also reportedly allegations of rape. And while I didn’t personally witness anything as serious as those accusations, I don’t find them at all hard to believe, given the tenor of the event by the end of the weekend. You couldn’t go more than five minutes without seeing a topless woman being fondled by a random stranger.

With all of that said, even after hell had broken loose, there were still some beautiful moments during the concert’s last day. I recall my jaw dropping upon seeing thousands of plastic bottles thrown into the air during Sevendust’s heavy set. What likely started out as an angry act of defiance quickly morphed into a triumphant poor man’s laser light show, with the crowd rejoicing and dancing as empty vessels for Pepsi and Poland Spring rained down from the sky. 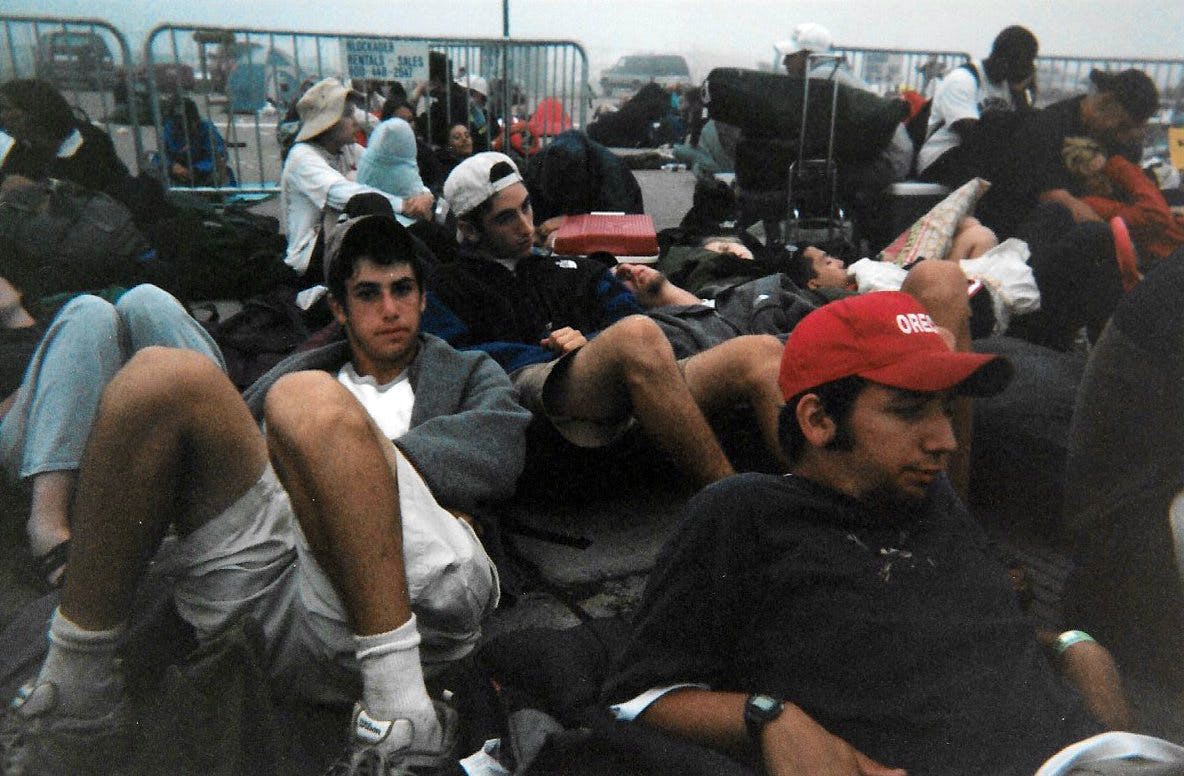 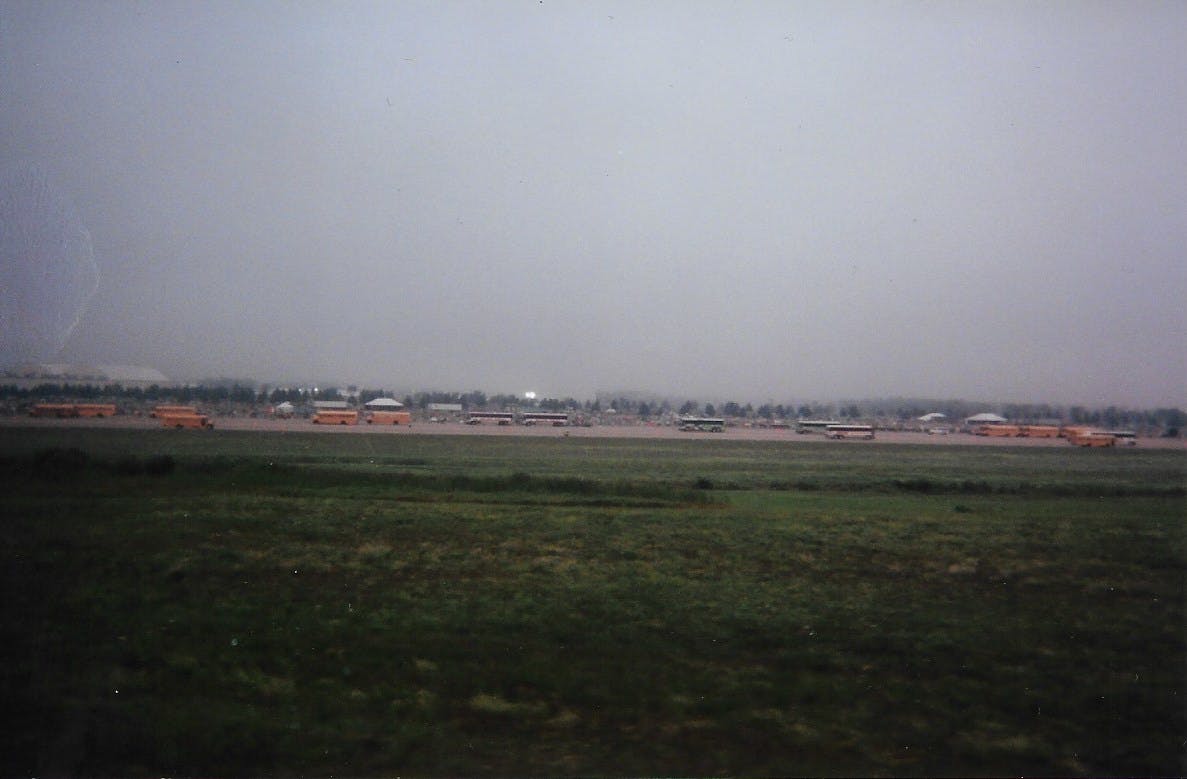 Looking back on it today, Woodstock ’99 was one of the greatest experiences of my life. And yet, I’ve always been fully aware of how deeply flawed the event was. I’m sure many of the other 400,000 attendees are just as conflicted about it, too – with a smaller percentage having had an unquestionably awful time.

If anything, Woodstock taught me that nothing in this world is black and white; the capacity for both love and greed exist to some degree in all of us. The highest highs can come with the lowest lows; beauty can be corrupted. But mention Woodstock ’99 to me, and my initial feelings aren’t of guilt or disgust. They’re of joy, nostalgia, and the thrill of being able to utter the phrase, “Dude… I was there.”

The best of Kerrang! delivered straight to your inbox three times a week. What are you waiting for?