Look at these websites. They look fabulous indeed but how good is that
if people can't read them?

Look at these examples (there's an alarming number of them):

Why does readability matter? 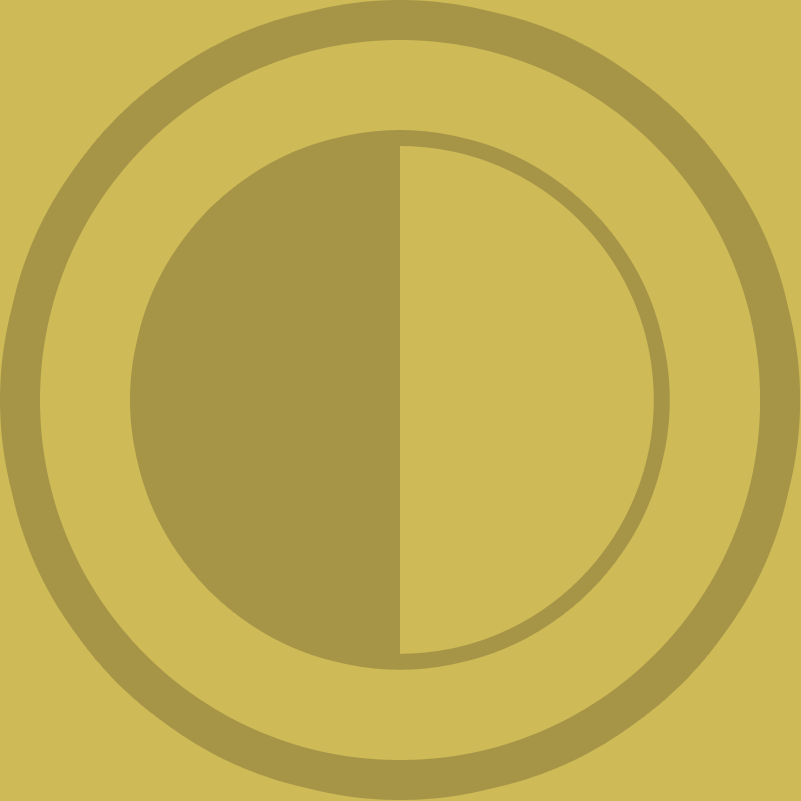 Because a website's content is
primarily there to be read.

Don't give your visitors a headache only because gray or any other low-contrast font color looked better on the design comps than black.

Wait, why are there low-contrast sites then? 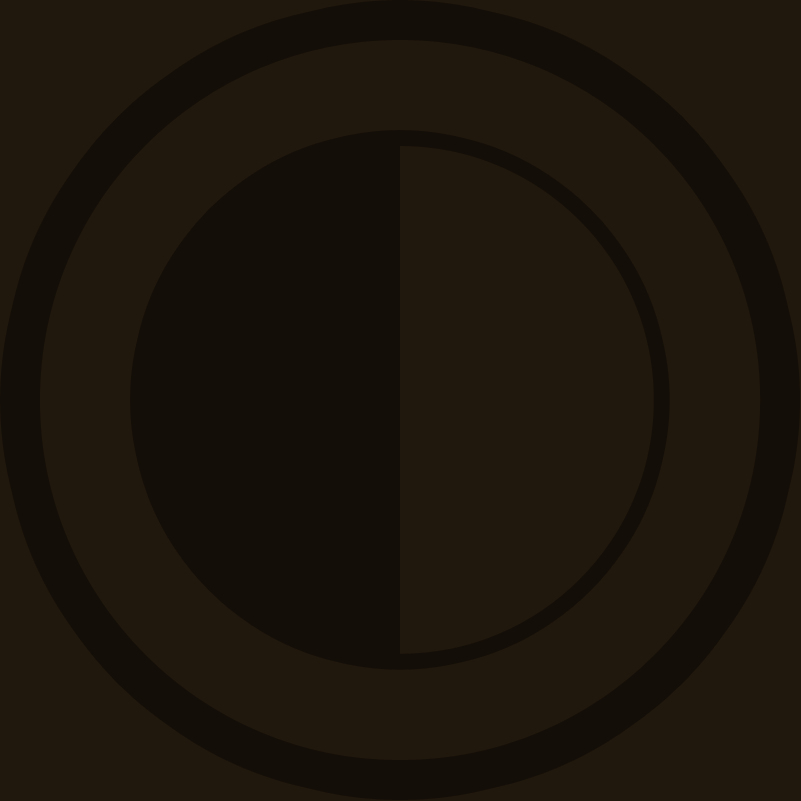 Because sometimes we only think about aesthetics

Clearly, aesthetics are important but aren't the ultimate goal of design. And often poor readability doesn't get noticed during the design process, as we are not like our users. We don't read the texts as a visitor does.

designers need
to think of

So should we ditch aesthetics?

Ok-ok, but isn't it just your opinion?

Glad you asked.
No, it's not just our opinion.