Sleeping longer can help lose weight if you are sleeping less than 6.5h/day

According to a recent study, sleeping an extra hour could help you lose weight if you're not sleeping enough to begin with 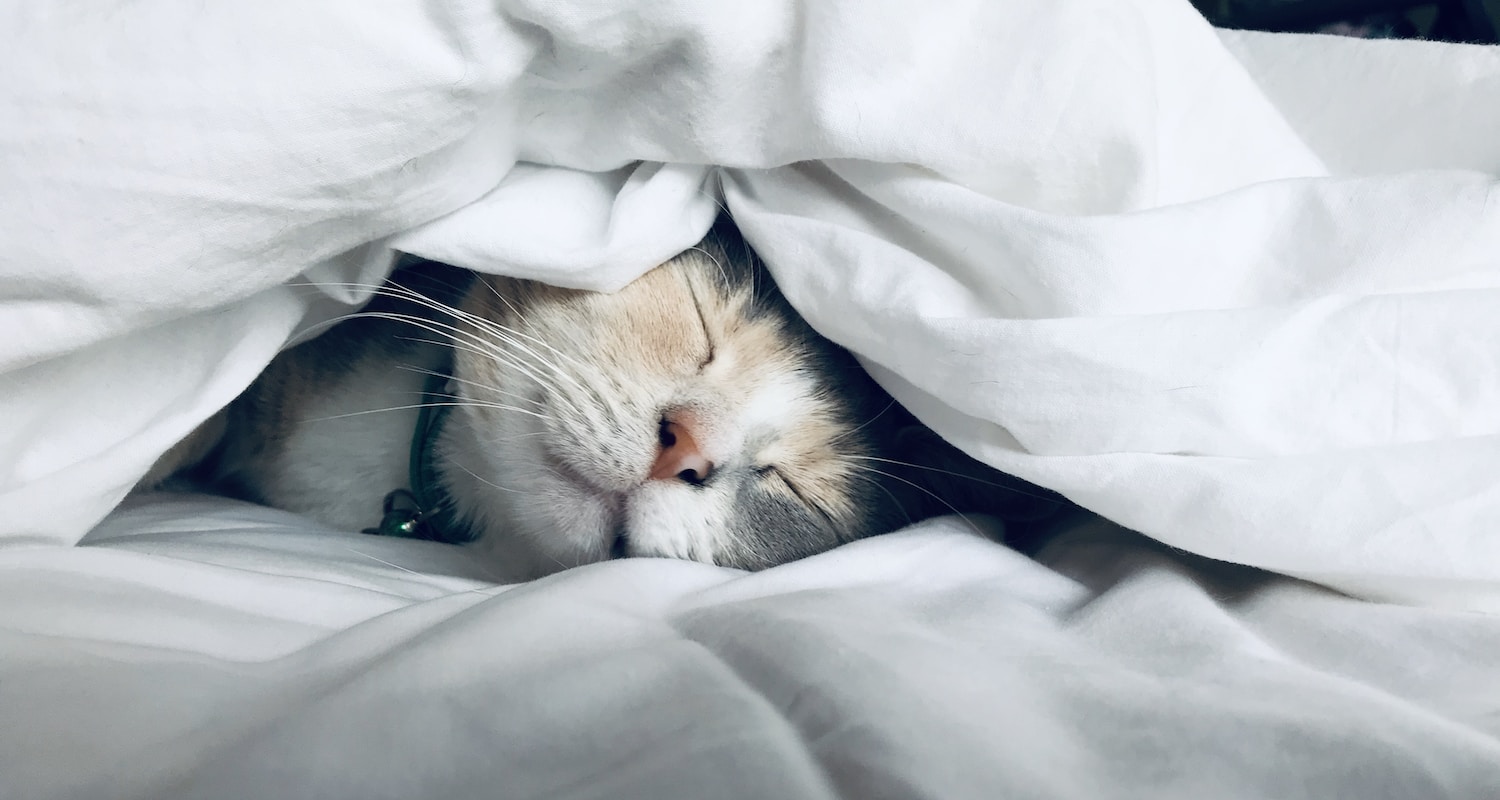 According to the World Health Organisation (WHO), it’s estimated that around two billion adults worldwide are currently overweight. In other words, 25% of the world’s population is overweight.

A group of 80 participants, 41 men, and 39 women, with a body mass index (BMI, calculated as weight in kilograms divided by height in meters squared) between 25 and 30, and sleeping cycles under 6.5h/day were invited to partake in a 2-week sleep experiment. Participants were randomized to either a 2-week sleep extension or a 2-week continued habitual sleep. Participants continued their daily routine activities at home without any prescribed diet or physical activity.

Researchers from the University of Chicago and the University of Wisconsin-Madison found that study participants consumed on average 270 calories less per day over two weeks if they slept at least one hour more than normal. Each 1-hour increase in sleep duration was associated with a decrease in energy intake of approximately 162 kcal/day. Furthermore, the findings on energy intake, energy expenditure, and weight were similar after adjustment for the effects of sex or menstrual cycle.

Participants who extended their sleep lost an average of 0.87kg (almost 2 pounds) in two weeks. Those who did not add an hour to their sleep gained 0.48kh (1 pound) over the same two weeks, regardless of other daily activities. In other words, if the sleep extension was maintained for a period of 3 years, it would result in approximately 12kg of weight loss.

As the authors suggest “The findings highlighted the importance of improving and maintaining adequate sleep duration as a public health target for obesity prevention”.

A short sleep duration should therefore be recognized as a risk factor for obesity and must be taken into consideration for a healthy life balance.