Covid in the UK: a new north-south divide? - podcast 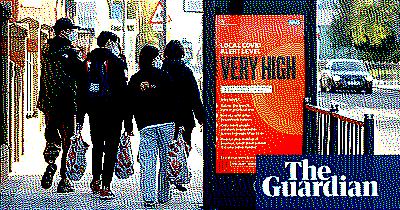 Strict new measures have been imposed on cities in the north of England this week in an attempt to control the increasing spread of Covid-19 infections. But the way the new restrictions have been rolled out has angered local leaders and residents alike, says Josh Halliday

This week has seen a major escalation of Covid-19 restrictions across the UK. A sharp rise in cases in Northern Ireland saw it return to full lockdown, pubs stayed shut across the central belt of Scotland and there were new travel bans imposed in Wales. But as Josh Halliday tells Anushka Asthana, it was in England that there was most controversy. Boris Johnson replaced his localised “whack-a-mole” strategy with a national plan that divides England into three tiers.

From tonight London and parts of the Midlands have been moved up into the second tier preventing households from mixing indoors. But the toughest restrictions – and the greatest controversies – have centred on parts of the north of England. The Liverpool region has gone into tier 3 measures – with pubs, gyms and cinemas closed – but Greater Manchester has been resisting them fiercely. Its mayor, Andy Burnham, has given voice to a wider fury about a lack of warning, poor communication and inadequate financial support.